Who doesn’t like to unwind with some Netflix after work? We sure do! To help you do the same, we’ve compiled a list of the best medical series available to watch on Netflix. Next time you’re decompressing after work or, if you have a few hours to spare during your commute to your next assignment, why not check out one of these series and see how it measures up to your real-life experiences as a professional nurse?

NBC’s Chicago Med is one of three beloved ensemble series that is based in the windy city. Like its relatives, Chicago Fire and Chicago PD, Chicago Med follows the professional and interpersonal dramas of the city’s finest emergency workers. If you’re a fan of Chicago Med, be sure to check out the other Chicago series – there’s a lot of character crossover that keeps things interesting!

Netflix has been rocked by Kdrama ever since the emergence of the masterful Squid Game series. In Life, one of the top university medical centers in South Korea sets the stage for clashes between an emergency medicine doctor who cares deeply about his patients, and the hospital’s newly-appointed CEO.

Follow the thrilling life of Dr. Max Goodwin as he fills the role of medical director of one of the oldest public hospitals in America. But does Dr. Goodwin’s unfailing dedication to securing his patients the very best medical care that they can receive belie his own challenges? New Amsterdam is based on the book, Twelve Patients: Life and Death at Bellevue Hospital by Eric Manheimer. You might recognize Bellevue as the historic hospital in New York, and the oldest public hospital in the United States! There is some fact to the fiction.

The creator of the beloved medical series, House, is back with The Good Doctor. Shaun Murphy, an exceptional young doctor portrayed by Freddie Highmore (from Bates Motel), navigates practicing medicine while living with autism. His hiring divides the board of San Jose St Bonaventure Hospital, but his savant abilities mark him as a true asset to the medical team. The Good Doctor is based on a South Korean drama of the same name, one which actor and producer Daniel Dae Kim noticed and insisted on developing into a series for American audiences. He brought on David Shore, of House fame, and the rest is history!

We could scarcely write a blog about medical series to watch without mentioning Netflix’s own Ratched. The prolific Ryan Murphy (Glee, American Horror Story, Pose) lends his mighty pen once again to breathe life into the character of Nurse Mildred Ratched from the 1975 film and 1962 novel, One Flew Over the Cuckoo’s Nest. Ratched gives us an origin story for one of the most iconic characters from the film and, indeed, from Ken Kesey’s novel, and it’s delivered to us in Murphy’s characteristically campy horror style. Although we would never venture to compare any one of our lovely nurses to the monstrous Ratched, it’s one of the few medical series on the screen in which a Registered Nurse is the titular character! 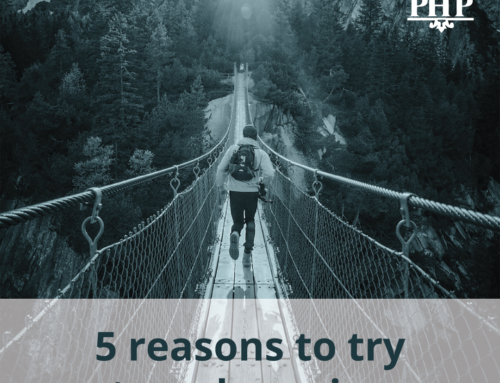 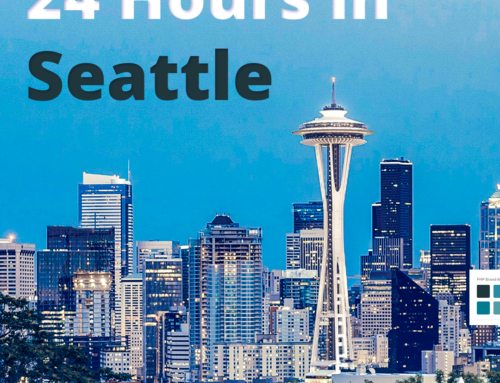 How to spend 24 hours in Seattle, Washington

How to spend 24 hours in Seattle, Washington 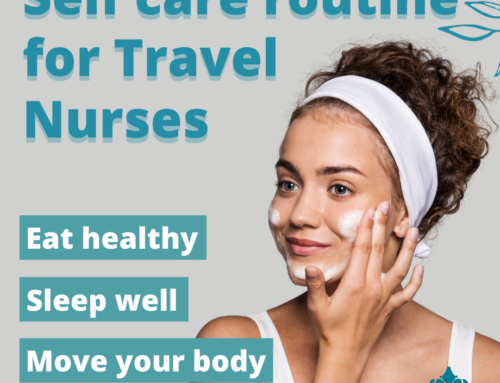 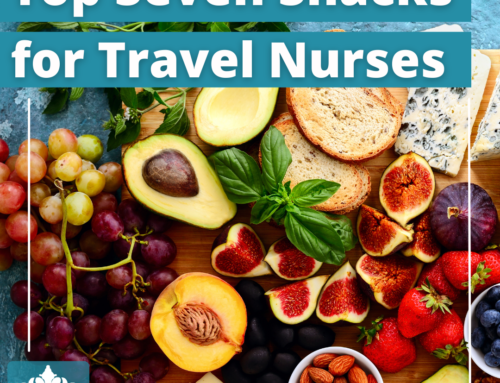 Seven nutritional foods to keep you on the go

Seven nutritional foods to keep you on the go 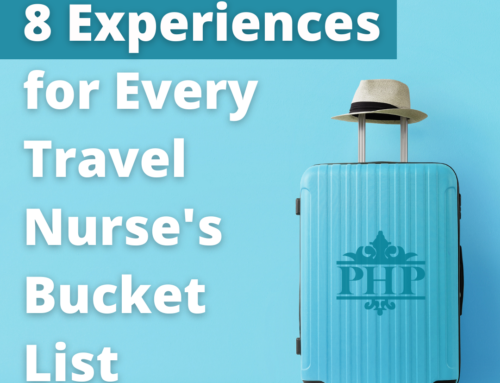 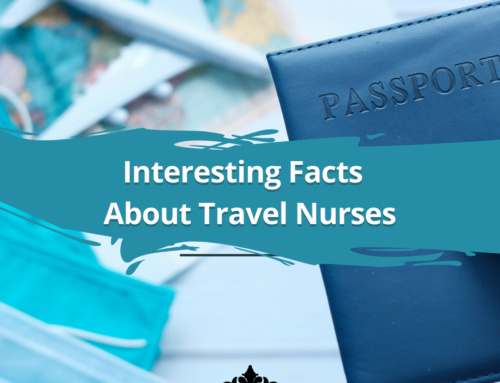 Any individual or organization that has a concern about the quality and safety of patient care delivered by Premier healthcare professionals, which has not been addressed by PHP’s management, is encouraged to contact the Joint Commission at jointcommission.org or by calling the Office of Quality Monitoring at 630.792.5636.